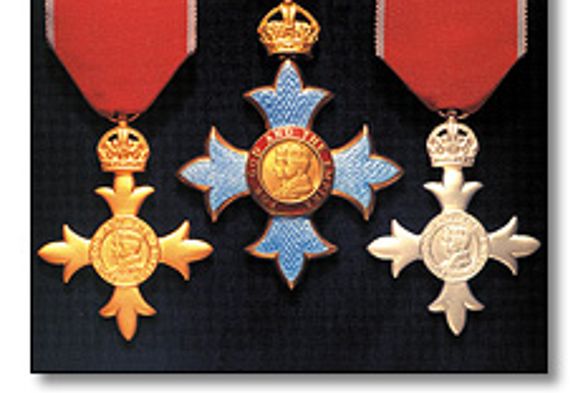 The honours system recognises people who have made an outstanding contribution to public life and/or who have committed themselves to serving and helping Britain and/or the Bailiwick of Guernsey.  People who receive such awards will usually have made life better for others or be exceptional at what they do.  Awards can also be made for acts of conspicuous bravery by civilians.

Who can be nominated

Anyone can be nominated, but only those of exceptional achievement will receive awards.  Achievement comes in many forms.  We look for those who have made a real difference for the better in their area of work or community.  Examples might include:

Honours are considered for people involved in sectors including:

The Queen's Award for Voluntary Service is the highest award given to local volunteer groups across the British Isles and recognises outstanding work done in their own communities.  It was created in 2002 and is considered as the 'MBE' for volunteer groups.  The Bailiwick has a strong tradition of volunteering and a number of local groups and charities have already been recognised through this prestigious award.  Further nominations are strongly encouraged.

How to nominate for an award

For details on how to nominate an individual or group for an award, and for an overview on how nominations are assessed, please follow this link.

A record of previous Bailiwick recipients of national honours is

here [52kb]  and a list of previous QAVS award winners is