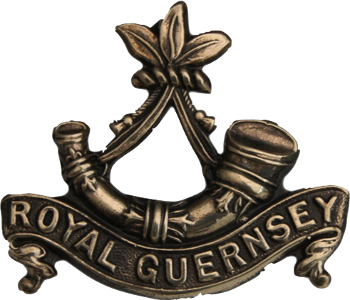 The Royal Guernsey Light Infantry Charitable Trust is an important public and private charitable initiative to commemorate the role of the Royal Guernsey Light Infantry during the Great War of 1914 to 1918. Raised specifically as part of the British Army in the name of the Crown, the RGLI responded directly to the global call across the dominions for loyalty, allegiance and support. The Trust, through the generosity of its sponsors, remembers the sacrifice that was made by the men of the Island, their families and their next of kin. It reflects on the ongoing effects these had on the generations yet to come. In 2017, in this the centenary year, we remember two specific days that were significant in having such a lasting effect on our small community.  A day when those men left our Island and another day, far away from home, when the horrors of war brought out their bravery, courage and spirit.

​The Royal Guernsey Light Infantry Charitable Trust, which is a registered Guernsey charity, is numbered CH543.

To find out more visit: